The Bridge Breast Network saves lives by providing access to diagnostic and treatment services for breast cancer to those who are low income, uninsured and underinsured individuals. We have had the opportunity to assist a large number of persons throughout north Texas with a difficult and, often, frightening part of their lives. 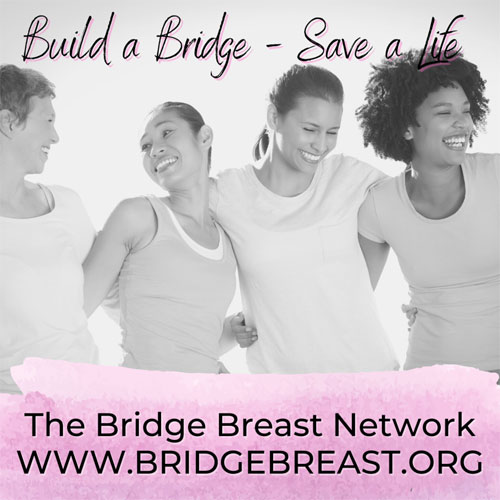 The Bridge Breast Network offers dignity, respect and support through:

The Bridge Breast Network achieves its goals through:

But, they can’t afford not to.

Status or circumstance shouldn’t be a factor in a woman’s fight against breast cancer. Cancer doesn’t care whether a woman is Asian or Caucasian, 16 or 60, insured or not. The care shouldn’t discriminate either. The Bridge was founded in 1992 to serve as the link between these women and the life-saving care they so desperately need. Only through the help of volunteers and generous donations from the North Texas community is The Bridge able to carry out this vital mission.

The Bridge serves uninsured and underinsured women in North Texas.  In the past decade, The Bridge has served over 150,000 North Texas women and connected more than 19,000 with medical treatment.  The board of directors, staff, and volunteers of The Bridge Breast Network are focused on advocacy and action, assisting those in need and raising funds to cover their treatment. Clients participate in sliding scale fees, based on their income.

For every dollar donated, Bridge clients receive nearly 10 times that amount in medical care.  Over 300 medical providers and 150 community partners in North Texas have graciously volunteered their professional services and medical facilities and have greatly reduced their fees to make such a large discount possible. Your tax-deductible donation goes toward lifesaving evaluations and treatment, such as biopsies, medication, and chemotherapy. 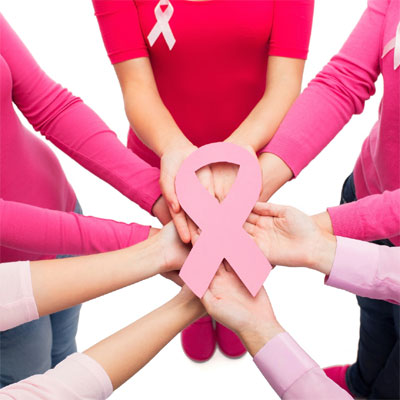 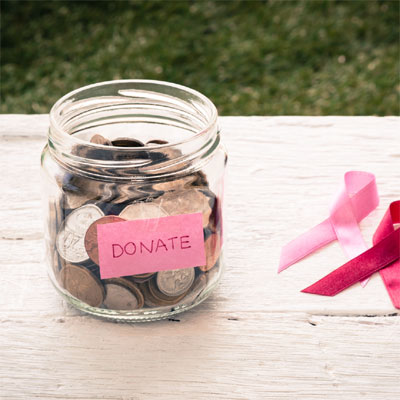 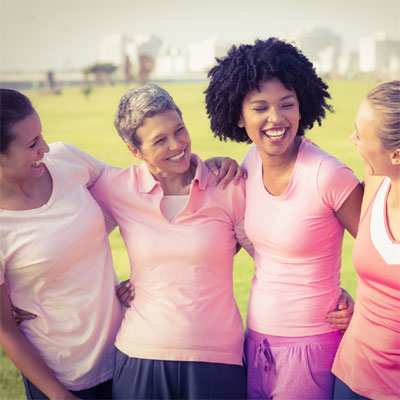 The concept for The Bridge Breast Network was born in 1992 and was nurtured by a group of breast cancer survivors who met in the office of Sally Knox, M.D., a breast specialist at Baylor University Medical Center in Dallas, Texas. Dr. Knox often donated her services to patients in her practice who lacked the resources and insurance coverage for breast cancer treatment, and other physicians were always interested and ready to assist by evaluating and even doing procedures.

But funds were needed to cover costs for facilities, labs, and x-rays. When the issue came up in the support group, the breast cancer survivors wanted to get involved, and as fate would have it, the group included an accountant, an attorney, a journalist, and other businesswomen and community activists who formed the core of supporters. Kathy LaTour, the journalist in the group, became the first president of the board.

A nonprofit 501(c) (3) organization was established and initially operated as a referral service from Dr. Knox’s office. Two years later, the first director was hired. As The Bridge grew, it served as a model for other communities.

Watch a Tribute to Dr. Knox 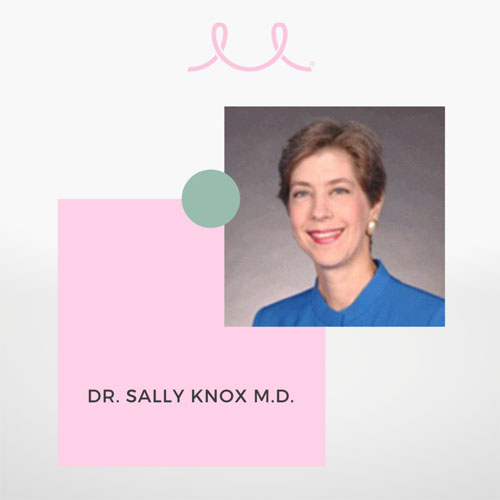